The city of Vera is surrounded by must-visit locations; Garrucha is a traditionally fishing village, with exquisite and affordable cuisine for all budgets. Continuing the route, we arrive at the beautiful “White Village” of Mojacar, declared in 2003 one of the most beautiful villages in Spain. The city was built on a hill with a unique Arab architecture, which harmoniously combines Arab style with current dynamism. Villaricos, with its two small ports, has one of the most attractive promenades on the coast.

Vera is a population that has traditionally lived off agriculture. Currently, due to its proximity to Mojácar and its privileged enclave on the Costa del Levante Almeriense, tourism is its great strength, with the largest national space dedicated to NATURISM

From the viewpoint of Cerro Espíritu Santo you can see the remains of the Arab Vera. During the summer season, most of the festivities of these towns are celebrated, as well as themed parties of great recognition such as “Moors and Christians“, a festival that both native and foreign live with great intensity. You cannot miss the parade throughout the town with colorful Arab, Christian or Goya inspired costumes to commemorate the surrender of the towns within the region to the Catholic Monarchs at the end of the fifteenth century.

The diversity and quality of the gastronomic offer with products from the land and the sea are at the height of the most demanding palate. And what about its people… its open and friendly character, accustomed to share their day to day life with visitors, will make you feel at home.

ABOUT NATURISM IN VERA

In Vera-Playa you have it all!!!

Spending a day of refreshing fun is guaranteed in fantastic “AquaVera” Water Park.

The “Salar de los Canos” is 300mtrs. from the apartment. It is a true paradise for aquatic birds, a lagoon where more than 150 of different species coexist in the middle of nature.

The best time of day to enjoy the Andalusian wetland is at sunset. The impressive sunsets cause the sky to leave its blue color aside, to give way to a dazzling chromatic range, while the birds are drawing the way… to where they will spend the night.

A day of golf, feeling the pleasant sea breeze and some rays of sun, is the perfect setting for a beautiful and relaxing day.

Very close there are three golf courses of 18 holes each.

km from the apartment

Continuing southbound, and only 30 Kms. from Arenamar Natura, we have the entrance to Cabo de Gata-Nijar Natural Park, a reserve of the biosphere and world geopark with cliffs, reefs, coves and dream beaches with crystalline waters. Getting carried away and getting lost in the Maritime-Terrestrial Natural Park of Cabo de Gata, can be the most exciting, exuberant and attractive experience that you have ever lived, since they converge in perfect harmony, flora and fauna. The amazing landscapes with their contrasts transfer you back in time.

Discover the charm of its coves and beaches through boat, foot or bike routes, as they will surely make you feel part of Almeria.

Along its kilometers of coastline, you will be able to see magical landscapes with cliffs and seabed considered by experts, of the best in the entire Mediterranean Coast. The most photographed places in the province of Almería are located in this area, as is the case of Mermaids Reef or Cabo de Gata Lighthouse, the guardian of the Volcanic Coast. Both the tourist and the resident falls in love with the beauty within this natural reserve. 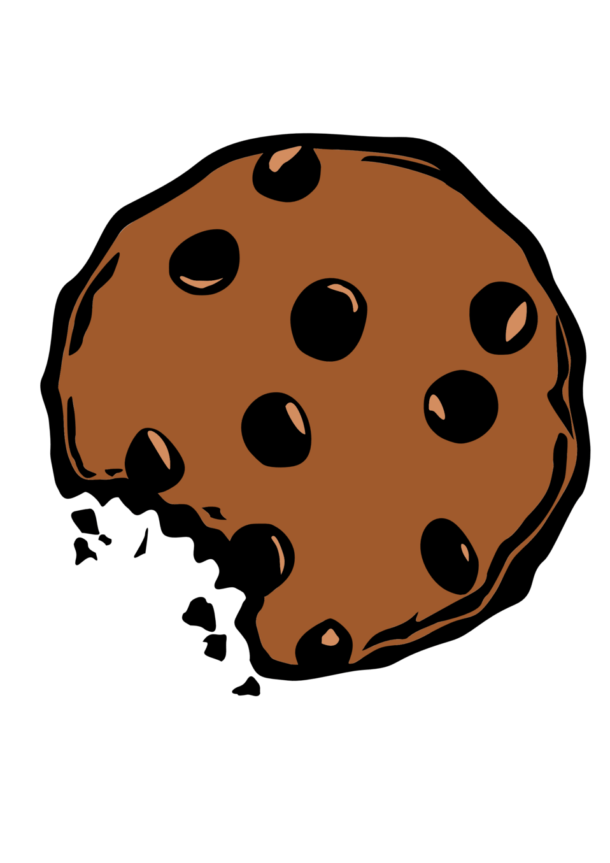 Arenamar Natura uses cookies. If you continue browsing, we consider that you accept its use. Otherwise, go back.